Dr. Christine Ingbretson is a licensed Chiropractic Neurologist serving the Ham Lake community. She is originally from Butternut, WI and graduated from Minnesota State University Mankato with a Bachelor’s of Science degree in Human Biology and a minor in Chemistry. She then completed her Doctor of Chiropractic at Northwestern Health Sciences University, in Bloomington, MN. She is certified as a Diplomate from the American Chiropractic Neurology Board and a Fellow of the American College of Functional Neurology. She enjoys fishing with her family and playing with her three children at local parks. She also likes to get away with a good book.

Dr. Christine was first introduced to chiropractic at the age of twelve. She was having leg pains while running and thought she needed orthotics like her dad The orthotics and the accompanying adjustments by the chiropractor did help the leg pain. Then, when she was fifteen, she rolled her ankle running in cross-country track. It was not fractured, but she could not put any pressure on it. She saw her chiropractor, who adjusted the ankle, and three days later she was able to run on it for a big meet. Then, while in chiropractic school, she was in a minor car accident that resulted in headaches and neck pain. When another chiropractor was unable to answer her question as to why she felt better after some adjustments and not others, she found the answer in chiropractic neurology, and decided to pursue a diplomate in chiropractic neurology. Her goal for patients is to incorporate all aspects of health into their care plan, from diagnosing a complex health issue, to managing their diet through healthy eating habits, functional medicine, and nutrition.

In 2016 Dr. Christine became a member of the International Association of HealthCare Providers, an exclusive community for healthcare professionals to interact, exchange ideas, educate, and empower each other.

Dr. Dale Wohlrabe has been in continuous practice for nearly 35 years. During that time he has used cutting-edge technology for the treatment of thousands of patients. He practiced for ten years in the Hopkins, MN area followed by a twenty-year tenure in rural south-central MN near Fairmont. The last four years Dr. Dale has been in Springfield, IL at Westside Pain Clinic.

Dr. Dale uses instrument-based adjustments using an Impulse instrument to treat spinal conditions. These types of adjustments are safe and effective for all ages.

Due to his extensive experience he welcomes chronic and difficult cases.

Dr. Dale’s first encounter with chiropractic treatments was when as a teenager he was unable to step onto one of his feet. His dad took him to the family chiropractor who could tell that there had been an injury to that foot and ankle sometime in the past. After being adjusted to put a bone back into place Dr. Dale was able to walk with no problems.

As a young adult, he was friends with some chiropractic students who practiced their adjusting technique on him. One of the friends adjusted him using an Activator instead of the manual adjustment that Dr. Dale was accustomed to. It worked – to his surprise. That same friend urged him to become a chiropractor and the rest is history!

Dr. Dale’s interests include being involved in children’s ministry with his wife Lori, watching old movies, sports cars, and spending time with his grandchildren. 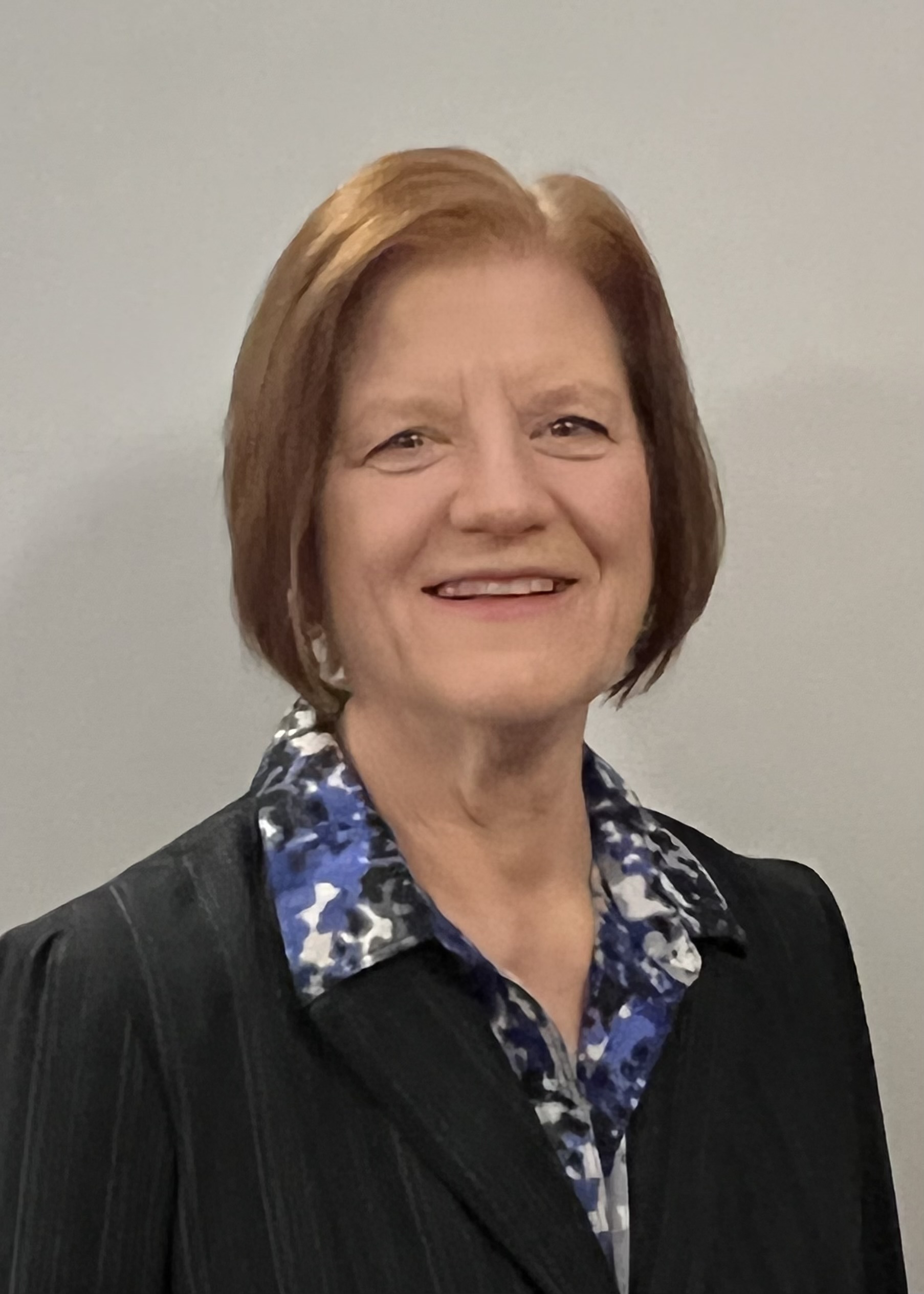 Dr. Rebecca (Rebecca Bracht, DC) Bracht graduated from Northwestern Health Science University with a Bachelor’s of Science and Doctor of Chiropractic degree. She is also a certified Department of Transportation Medical Examiner. After graduating Rebecca Bracht, DC worked in her home town of Forest Lake for twenty-two years. During that time she has shared chiropractic with her community, businesses and athletic teams. Her additional ten years of health care experience gives her a unique way of caring for her patients.

Rebecca Bracht, DC grew up in a family that believed chiropractic care was an important part of their healthcare decisions. When she was twelve years old she backed into a high voltage wire. The resulting back spasms and pain made it very difficult for her to take a normal breath. Her mother took her to their chiropractor. After one adjustment she could take a deep breath. She decided then she would become a chiropractor.

When Rebecca Bracht, DC and her husband decided to start a family it took her three years to get pregnant. After Sarah was born Rebecca Bracht, DC went through medical testing. She was told there was little to no chance she would ever get pregnant again. She turned to chiropractic and a plan was developed by her chiropractor. Two months later she and her husband Jeff were excited to find out she was pregnant and with her second child, Jenny. Three years after Jenny she had her third child, Josh. She now enjoys being a grandma. Rebecca Bracht, DC’s goal is to help people live the life they choose to live, not the life they have to live.

Our doctors are committed to providing pain relief from a variety of symptoms and conditions so you can have a higher quality of life.

Accessibility by WAH
Call Us Text Us